Eighty years ago, June 1940. Paris and northern France were occupied by German forces. Thousands of Jews and other refugees fled south from the Nazi onslaught. Many of them reached Bordeaux finding temporary refuge while seeking life-saving visas through Portugal, a neutral nation, and on to the United States and other countries.

Some were lucky enough to reach the Portuguese consulate in Bordeaux where the consul general, Aristides de Sousa Mendes, was granting life-saving transit visas to Portugal, contravening his government's orders.

In June 2020 the Portuguese parliament unanimously voted to honor that diplomat, Aristides de Sousa Mendes, who was dismissed from his post and punished for his activities, by creating a monument for him at the National Pantheon. His actions and legacy carry an important moral message for our times.

Under the dictator António de Oliveira Salazar, Portugal would only permit holders of visas to other countries to stay in Portugal temporarily. While Portugal had allowed fairly free entry until 1937, the imposition of new restrictions, and particularly a document known as "Circular 14" issued on November 11, 1939, specifically excluded Jews and other refugees. What motivated the Portuguese consul to deliberately ignore that policy, jeopardize his career and issue visas to countless refugees gathered in throngs outside the consulate? 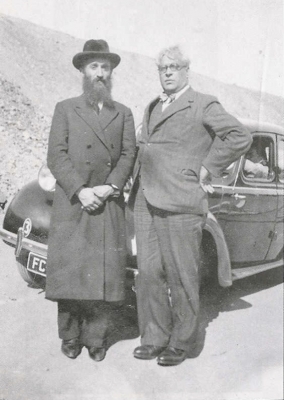 Sousa Mendes had struck up a friendship with a rabbi, Chaim Kruger, a refugee from Belgium. The consul offered the rabbi and his immediate family refuge in the consulate and safe passage to Portugal. The rabbi refused, saying he couldn't abandon the thousands of other Jewish refugees in Bordeaux. Sousa Mendes, confronted with a severe moral dilemma, retreated to his bed for three days. When he emerged, he was resolute in his conviction. "From now on I'm giving everyone visas," the diplomat declared. "There will be no more nationalities, races or religion."

Starting on June 12th and working feverishly until around June 23rd, 1940, the Portuguese diplomat was determined to do what he could to save the refugees. Sousa Mendes had been issuing illegal visas since 1939, but now, working day and night and mobilizing two sons, a daughter, a son-in-law, his secretary and several refugees and volunteer staff among the refugees, he signed thousands of visas, , a life-saving document. He then traveled 120 miles south to Bayonne, also under his jurisdiction, to issue many more visas. Those who could not afford to pay received them at no charge. 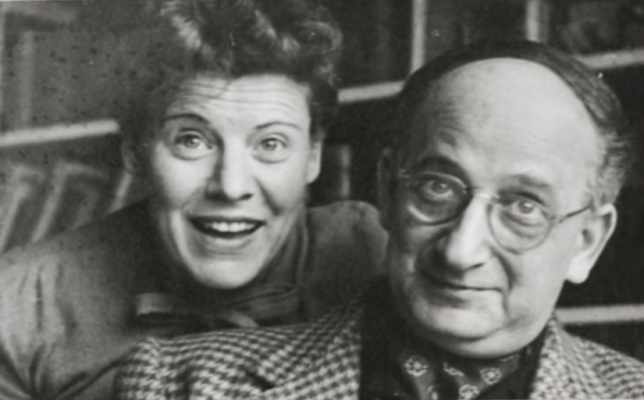 The exact number of people saved is not known. The US-based Sousa Mendes Foundation has identified through painstaking research nearly 4000 Sousa Mendes visa recipients, Jews and non-Jews, but the true number of visa recipients may be far higher. "It is perhaps the largest rescue action by a single individual during the Holocaust" says Israeli Holocaust historian Prof. Yehuda Bauer. Prominent visa recipients included members of the Rothschild family, art dealer Paul Rosenberg, the authors of Curious George and numerous academics and artists including Salvador Dalí.

Word soon reached Salazar about the diplomat's violation of instructions. On June 24th, he ordered Sousa Mendes to cease issuing visas and return to Lisbon. But even on his way home, he stopped in Hendaye, at the Spanish border, where he signed visas for more refugees. On return to Lisbon he was stripped of his diplomatic position and denied his pension. His children were blacklisted from employment in the public sector. Only with the assistance of a Jewish welfare group were they able to survive.

Sousa Mendes died in 1954 in obscurity, a pauper, and a disgraced man in Portugal. He explained his actions: "If thousands of Jews are suffering because of one Catholic [meaning Hitler], surely one Catholic may suffer for so many Jews."

It was thanks to the testimony of survivors, and above all to the tenacity of his daughter Joana, that Sousa Mendes began to receive credit for his courageous actions. In 1962, Ben Gurion ordered that twenty trees be planted in his honor by the Keren Kayemet. In 1966, Yad Vashem recognized him as a Righteous Among the Nations, an award reserved for non-Jews who saved Jews during the Holocaust at great personal risk.In 1986, the US Congress gave recognition to his heroism. Only after the end of Portugal's dictatorship did he finally gain redemption in his own country. In 1987, he was posthumously awarded the prestigious Order of Liberty Medal by the government. The following year, charges were dismissed against him and he was reinstated in the diplomatic corps. In 1995, then Portuguese President Mário Soares declared Sousa Mendes to be "Portugal's greatest hero of the twentieth century." Now there are schools and streets named after him in Portugal, and his story is taught in schools.

The decision taken by the Portuguese parliament in June was an initiative of a legislator, a champion of immigration reform, who, herself, was from a former African colony. Sousa Mendes will have a monument in the National Pantheon, where some of the country's most notable and revered figures are buried. It is a fitting culmination for his heroic actions.

The story of Sousa Mendes begs the question of why many other diplomats didn't rise to the moment of placing conscience over career. Sadly, few American diplomats challenged their own government's restrictive immigration policy to provide desperate refugees with a passage to freedom instead of what for many was a one-way trip to Auschwitz.

Sousa Mendes' actions carry an important lesson for today. In a world where racism is all too common and cruel anti-immigration policies are in force against refugees, the actions of an individual – willing to risk career or more to save innocent people or to stand up to injustice whatever the price – is a powerful message in our own beleaguered times.

Arthur Berger is a retired US Foreign Service officer.Harry D. Wall, a writer long active in human rights causes.They are members of the Board of Directors, The Olga Lengyel Institute for Holocaust Studies and Human Rights. 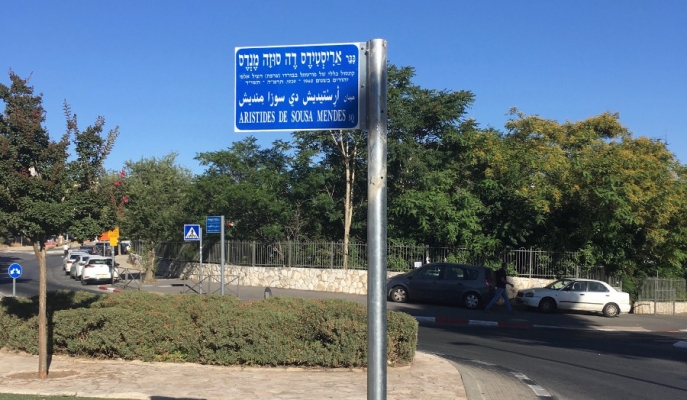