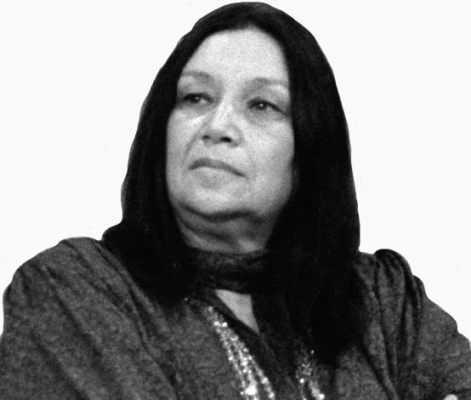 On June 26th 2020 Israel marked the 16th anniversary of the death of Israel's iconic and legendary singer-songwriter Naomi Shemer.

Shortly after her death, and to honor her memory and her tremendous musical achievements, the London-born Jerusalem singer-songwriter David Ben Reuven wrote a moving song tribute to her in Hebrew fittingly called "Naomi Shel Zahav", which he sings to the melody of her world-famous hymn, "Yerushalaim Shel Zahav (Jerusalem of Gold").

Ben Reuven, who has been living in Jerusalem since he made aliyah from London in 1966, after graduating from Cambridge University and getting married, is well-known for his prolific songwriting talent, with over 200 of his songs in Hebrew, English, French and Spanish on YouTube, including a rock 'n' roll song called "Jerusalem Rock".

But he will be the first to admit that Naomi Shemer has had an overwhelming impact on his songwriting career which prompted him to write this tribute to her. 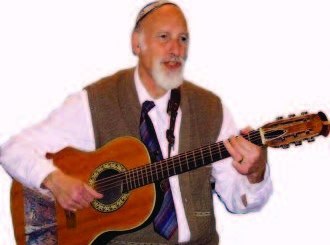 Everyone sings your songs, sweet as wine, from the Kinneret to Jerusalem they resound. We grew up with your songs, within us they play, so many of your songs we have learned, each one a wonder.

Naomi of Gold, of nature, land and light, on the wings of your songs, we shall journey from generation to generation.

The Land of Israel you have revealed to us, in all its great beauty, a land of landscape, tree and nature, flowing with milk and honey. All the festivals of our nation, as well as all it wishes for. Your songs we shall sing forever, for they are an eternal asset.

Now you reside in Heaven above, among all the poets, and for sure up in Heaven, they are all singing your songs. Because your songs and your lyrics within our veins they flow, all of your life's works, like the blood in our veins.

There in the Kvutzat Kinneret, opposite the Golan Heights, next to Rachel the Poet, beyond the reach of pain and time. Four songs they sang for you, beside your fresh grave, in honor of Naomi Shemer, the Queen of Hebrew Song.

■For a recording of the song and Hebrew lyric, please contact David at This email address is being protected from spambots. You need JavaScript enabled to view it.