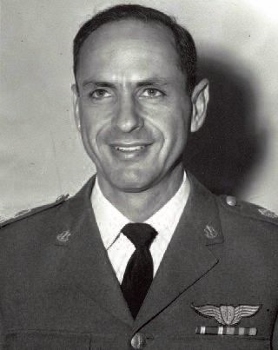 Syd was born in 1920 in South Africa into the famous Kentridge family (advocate and artist), joined the South African air force during the 2nd world war and was conscripted into the RAF with whom he fought many tough battles in North Africa.

Syd is sadly missed by his daughters, Ronit and Michal, and their children and grandchildren.