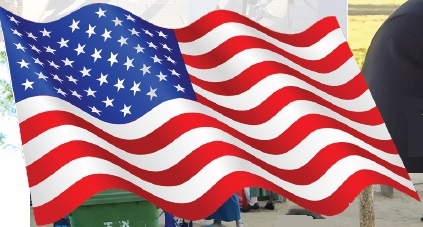 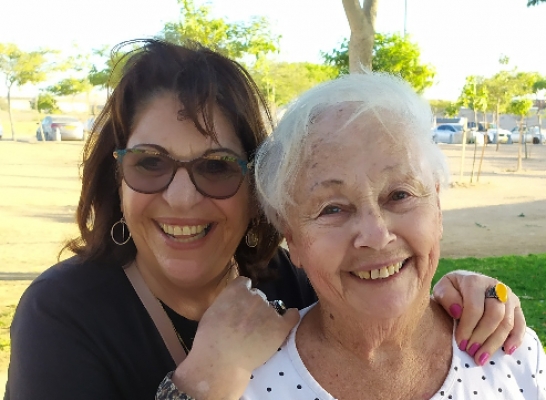 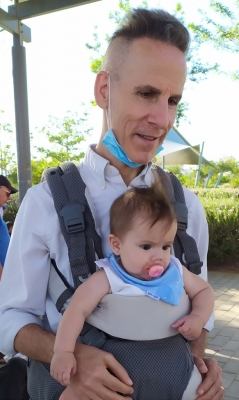 After this long period of no social contact, and since it was the birthday of America – July 4th – we decided in ESRA Beer Sheva to have a party!

We planned with the municipality to use a portion of the new Beer Sheva River Park. When completed, it will have the largest man-made lake in the country, including paddle boats, restaurants, etc. In the meantime, there are sections that are finished that include amazing playground equipment, clean modern bathrooms, places to safely start a grill and shaded areas.

We invited all English-speaking olim who had arrived in the last two stressful years to join us, as well as any other olim from Beer Sheva and anywhere else in the South. We served juicy watermelon and had plenty of cold water, and everyone brought a picnic or their own grill. The municipality even sent a bus to the absorption center to pick up attendees. 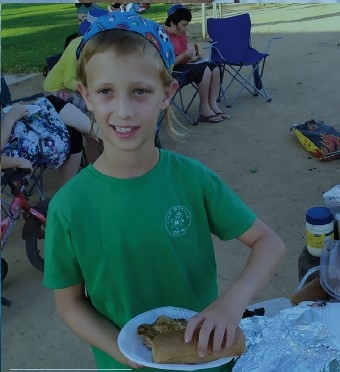 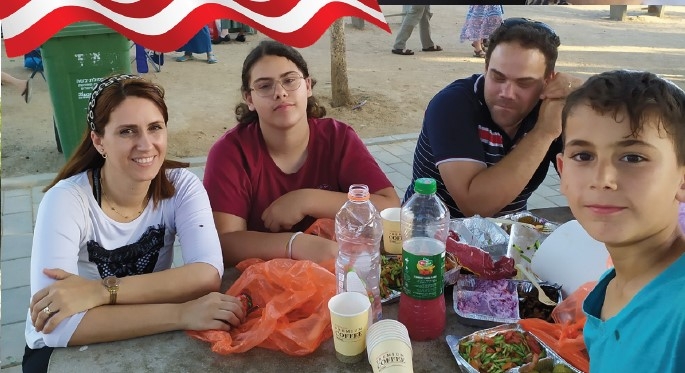 We had about 75 people and lots and lots of kids, too numerous to count. We had a band playing and people dancing. Most important of all, we had lots of new olim, most of whom we had never met. We have the names and details of more than 30 families who have not as yet joined ESRA and we will now approach them. We put out plenty of ESRA Magazines and most were taken home by the participants.

There was a wonderful atmosphere, with people from various parts of the community, even as far as Arad, relaxing and getting to know each other. Everyone said they were looking forward to the next July 4th o which will be even bigger and better! 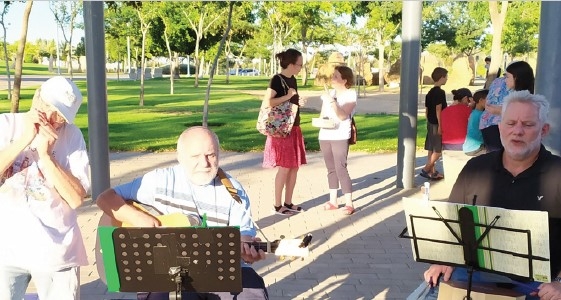