And the Trains Kept Coming… 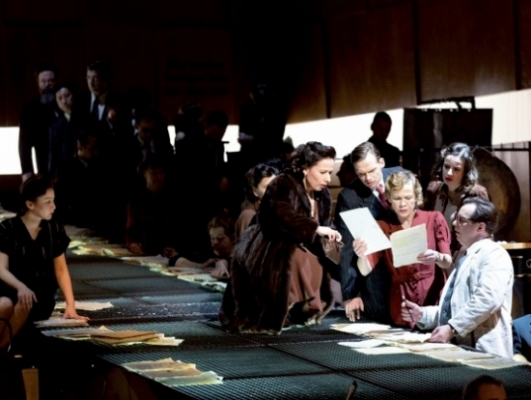 The failure by the Allies to bomb the railheads and lines leading to Auschwitz as well as the apparatus of murder inside the camps, has been debated extensively. Did the British and the Americans know about the death camps? When did they know? Could they have done something to disrupt the transportation system which fed the gas chambers? Should they have done something? Why was nothing done? Who made the decisions not to do anything? What motivated those decisions? And so on.

At first the reports reaching the Allies were patchy and left room for interpretation as exaggerated or delusional, compounded by an inclination towards denial; it was simply too horrific, the scale was incomprehensible, the inhumanity belied belief. In the early stages of the war, this denial even extended to Jewish communities in countries outside the grip of the Nazi regime. Later on, and certainly by mid-1944, the accumulated evidence about what was going on at Auschwitz and elsewhere was incontrovertible, and it was certainly within the capabilities of Allied air power to target the Nazi mechanism for human extermination. The motives determining the failure to do so then divide. On the one hand, cold-blooded military expediency at a time when winning the war was the predominant goal, not to be degraded by diversion of resources towards non-military or other targets considered less than vital in the effort to shorten the conflict. On the other hand, bureaucratic apathy, doubts about effectiveness, xenophobia, personal prejudice, self-interest, electoral considerations and, indubitably, anti-Semitism.

In 2007, the Israeli composer, Lior Navok, was commissioned to write the third piece in the "Slavery Documents" series of the Cantata Singers, a series which 'examines the human condition at moments of tragedy, challenge and moral outrage'. Navok, now based in Berlin, writes mainly for the stage, symphony orchestras, choral and chamber ensembles, and is the recipient of numerous awards, commissions and fellowships. His music has been played at some of the most prestigious venues around the world. The idea came to him to create a piece reflecting the conflict between those crying out to be helped and those who, while in a position to help, were in a state of denial or not particularly interested in doing so.

Navok began his research by pouring over hundreds of documents at Yad Vashem and the Central Zionist Archives in Jerusalem. He then created a libretto based on actual communications between the British and American war offices, committee reports on the situation of refugees, speeches, newspaper advertisements, testimonies of camp escapees and survivors, papers evidencing the apathy or worse of British officialdom, German train schedules and transportation lists, and Nazi policy documents. 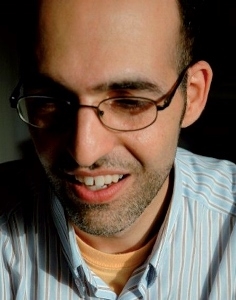 Navok had always held an affinity for trains, seeing in them a symbol of freedom, discovery and optimism. However in the context of the implementation of the 'Final Solution' they became trains of horror.

The result was 'And the Trains Kept Coming …', a 44-minute oratorio for soloists, choir and orchestra. Navok's task was to make his music convey the character of each text and speaker, using instrumentation, harmony, melodic line and rhythms to portray his characters, whether they be a British official or a starving camp inmate. The choir takes on the role of the traditional Greek chorus, portraying the voice of the people pushing the plot forward. The trains rattle through the work, packed to overflowing with their 'passengers', and returning empty, all according to meticulous scheduling. The work is heterogeneous and disturbing, contradictory and confusing, stirring and abrasive, and a stunning indictment of the Allied failure to destroy the rail lines and the apparatus of death inside the camps. 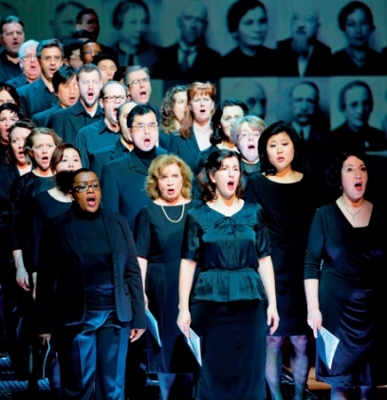 A scene from "And the Trains Kept Coming"

The oratorio debuted in 2008, and was staged just before Pesach 2014 at the Nuremberg State Theater. The symbolism cries out to us. Nuremberg, where the anti-Semitic laws of Nazi Germany were introduced in 1935. Nuremberg, where the war criminals were tried in 1947. The musical creation of an Israeli, living in Berlin. And Pesach, the festival recording Jewish escape and freedom from slavery.

Navok was well aware that a short work of this nature could never express fully the magnitude of the horror or the appalling neglect of those who could have done something to save lives, but who chose not to act. However, what he tried to do was to have his music release the voices of at least some of those victims, perpetrators and bystanders from the dry paperwork lingering in archives. In no small measure, he has succeeded in doing so.