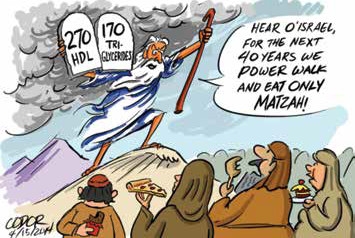 Puns, Limericks, Shorts et al. And a rolliking good time was had by all.

A Mister and Missus Bell

Had a maid for a short spell.

She was mighty irked

At having been worked,

But she dined and slumbered well.

There was a young lady named Dow,

Who was wined and dined in Hankow.

She relished the meal,

But uttered a squeal

When she found her aunt in the chow.

My father the great pun-dit

My father had the greatest wit for employing puns for many occasions.Here are two of my favorites.

As the outgoing chairman of an organization my father asked all present to welcome the incoming chairman who was wearing a very obvious toupee."Ladies and gentlemen, please charge your glasses and toast the Hair Apparent."

On another occasion he dubbed the usher of a major event, as he seated the participants, as "Lord of the Aisles".

Reports of the theft of a solid gold toilet from Blenheim Palace in England worth one million pounds.The newspapers quoted the police as saying "they have nothing to go on".

What the doctor didn't order...

■"My doctor told me to avoid unnecessary stress – so I didn't open his bill."

■Joe to Sally: "In the moonlight, your teeth look just like pearls."

Sally: "Who's Pearl, and what were you doing in the moonlight with her?"

■Frog 1 to Frog 2: "Looks aren't everything. It's what's inside that really counts. A biology teacher told me."

■If your eyes hurt after you drink coffee, you have to take the spoon out of the cup.

■I find, these days, that most of my conversations start out with: "Did I tell you this already? Or, "What was I going to say?"

Bubbie dazzler when it comes to cooking

Little Shmuli and the Marcus family were invited to their grandparents for Friday night dinner. Everyone was seated around the table and Zadie Marcus was getting ready to recite Kiddush. Just then, Shmuli reached for the challah and appetizers on the table and began eating.

His mother insisted forcefully: "We always wait until after kiddush and hamotzi at our house."

"That's at our house," Shmuli explained, "but this is Bubbie's house, and she knows how to cook." 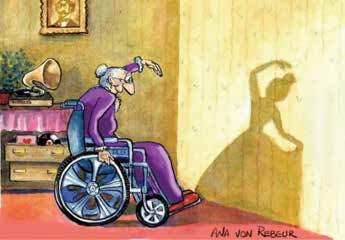